After Years Of Planning, It's Official: Lee Brothers To Close Auto Body Shop On Smith Street To Make Way For Residential Apartments 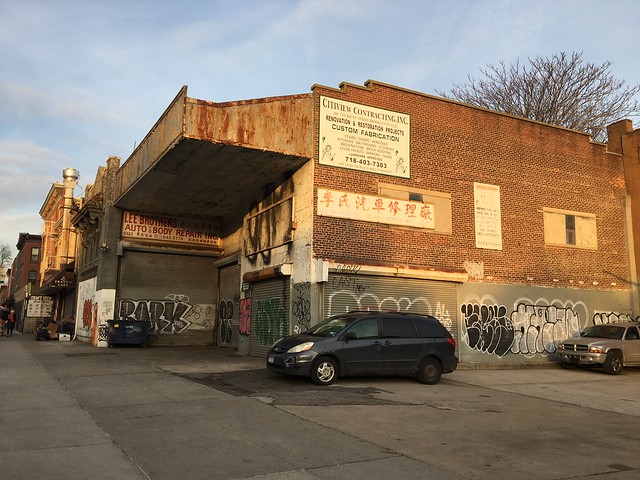 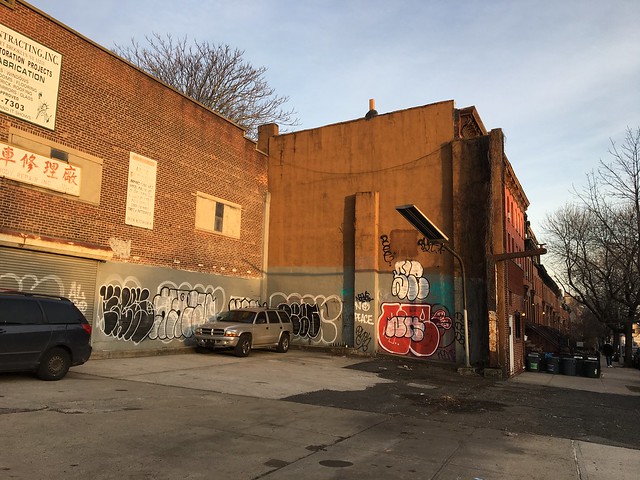 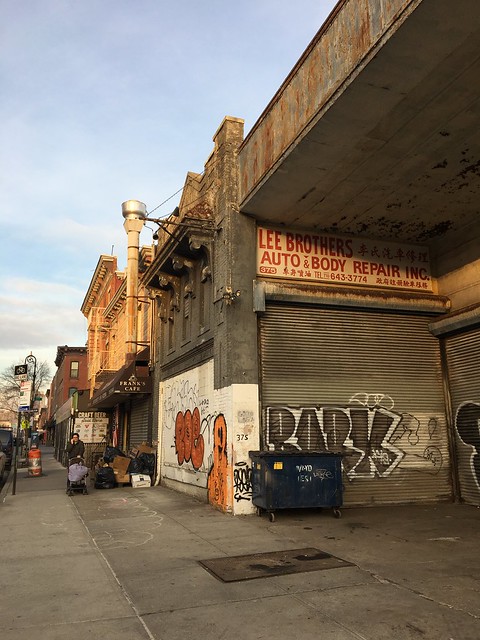 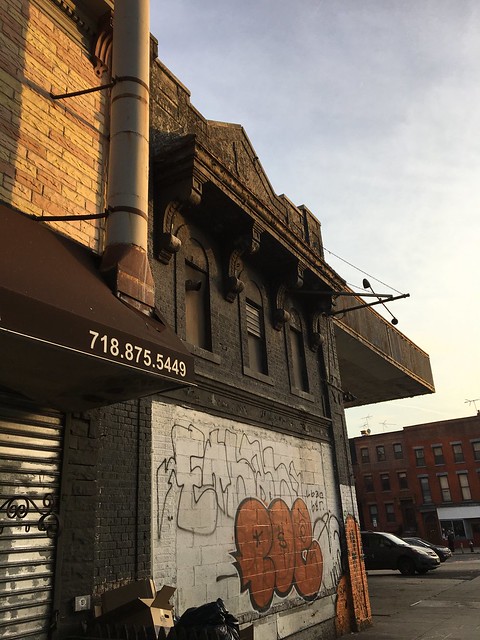 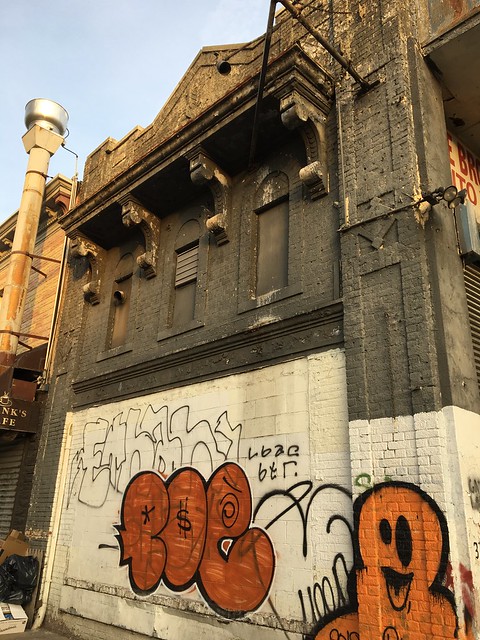 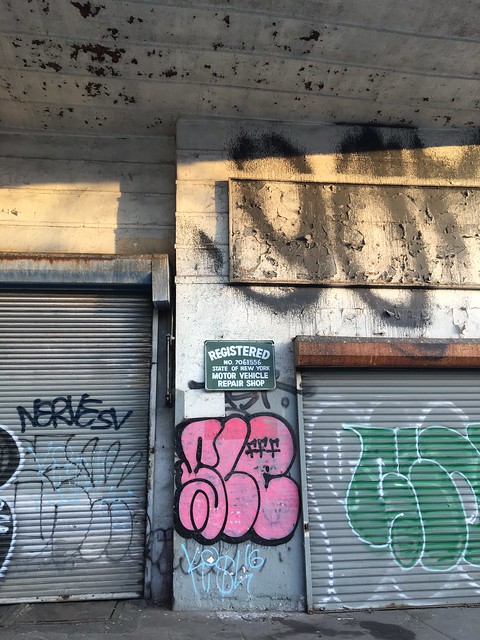 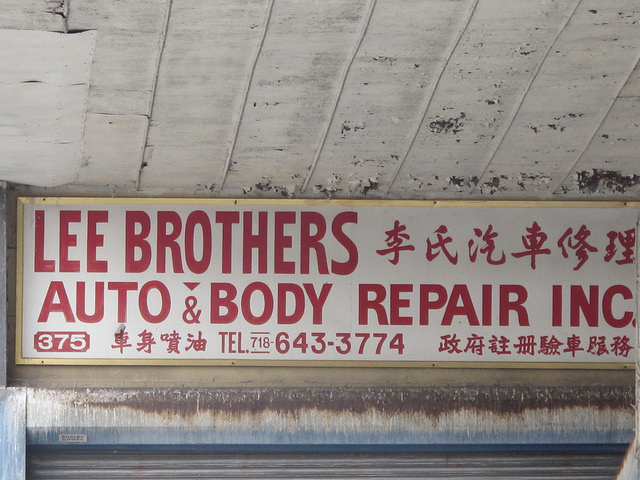 A photo of 375 Smith Street when it was the Court Street Theatre circa 1928.

For the past few years, news has been circulating around Carroll Gardens that the Lee Brothers planned on closing their Auto Repair shop at 375 Smith Street at the corner of Third Street.
In 2014, the brothers filed plans with the NYC Department of Buildings for a new four story, 11 apartment residential building with retail space on the ground floor and a number of parking spots.

Though this project obviously has been in the works for years, it has only now become official. In the past two weeks, the Lee Brothers have told customers that they are no longer accepting work and that the construction project will begin soon.
The garage sits on one of the largest and most desirable lots in one of the most coveted neighborhoods of Brooklyn. It is therefore not surprising that the owners have decided to develop it.

According to the Carroll Gardens contextual rezoning, which was approved in 2009, the site is in an R6B zone, with a height limit of 50 feet and a commercial overlay fronting Smith Street . The Carroll Gardens community pushed for the contextual re-zoning and height limit in part because of the opposition to 360 Smith Street, the 70 feet building right across the street.

Though the Lee's auto repair shop site was not much to look at, it does include a sweet little building, constructed in the 1920's, that was once home to the Court Theatre, a neighborhood movie theatre, which had previously operated at 551 Court Street, hence the name.
Some details of its past are still visible on parts of its façade. Here is a link to an old tax photo from 1928 that shows the theatre.
Sometime in the 1940, the building was changed into a gas station. In the 1980's the pumps were taken out, but the repair and body shop remained.

More on the building's history can be found here.